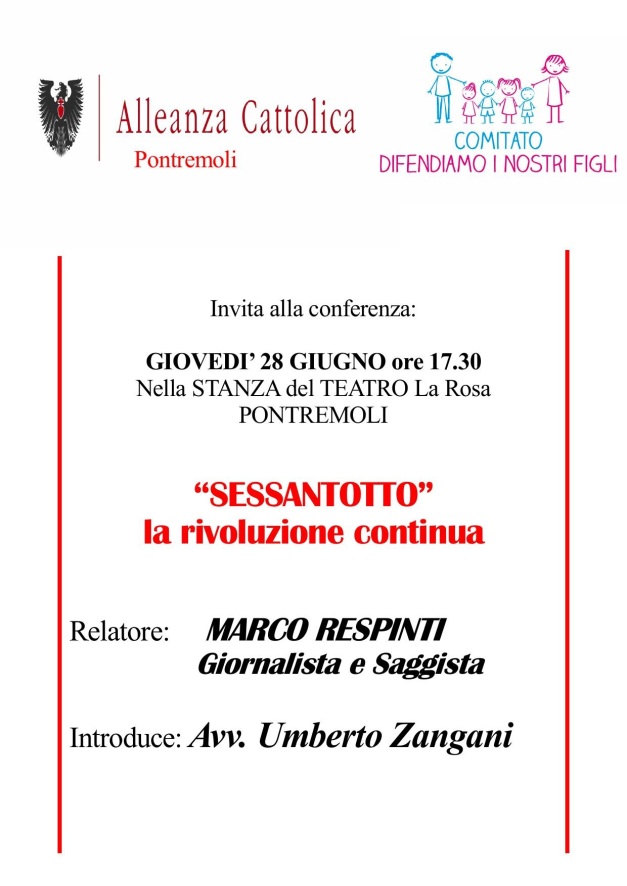 Now, in Rome, I am going to give a brief presentation on “Kirk and Rome in The Roots of American Order” at the in-house seminar (by invitation only) brilliantly and graciously organized and hosted by Annette Y. Kirk, Andrea Kirk Assaf and Tony Assaf of the Russell Kirk Center for Cultural Renewal featuring renowned historian George H. Nash, classicist E. Christian Kopff if Univeristy of Colorado, Boulder,the editor of The European Conservative Alvino-Mario Fantini, Michael D. Curry Instructor of Economics at Aquians College in Grand Rapids, Michigan, German scholar Harald Bergabuer and your servant.

«In the year of the Declaration of Independence, Edward Gibbon published the first volume of his “Decline and Fall of the Roman Empire”. The grandeur that was Rome, suffusing Gibbon’s chapters, worked strongly upon the imagination of the men who founded the United States. Between the Roman Republic and their own republican  creation they perceived parallels, and other similarities would be discerned as America grew».

Salmoni in Fiera a Milano

J.R.R. Tolkien a Favria – I incontro

I giganti si affrontano a Ivrea 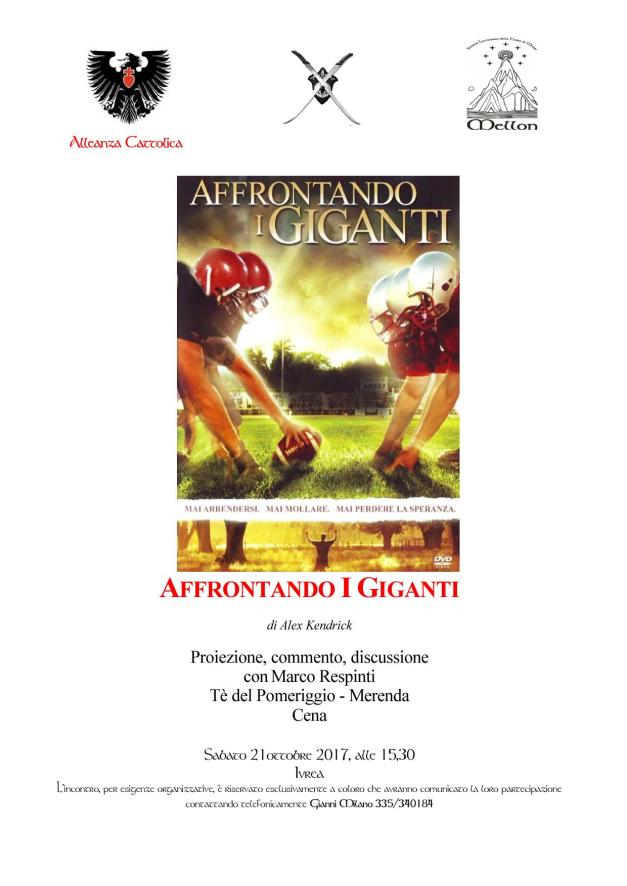 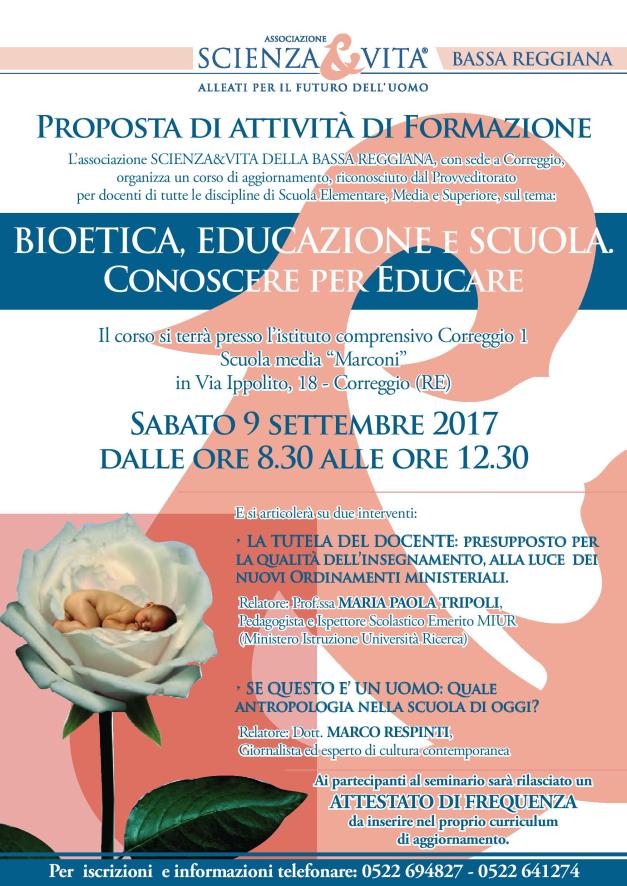 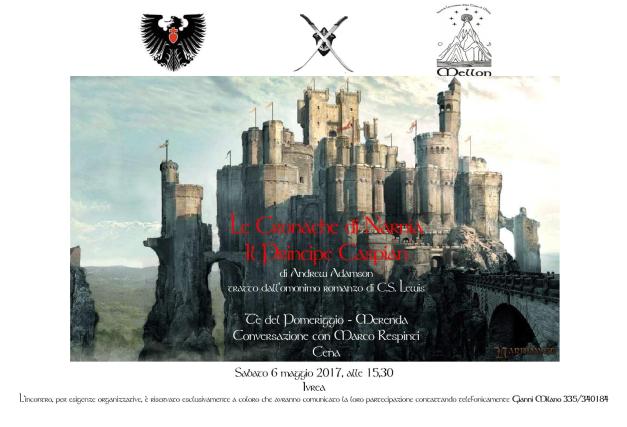 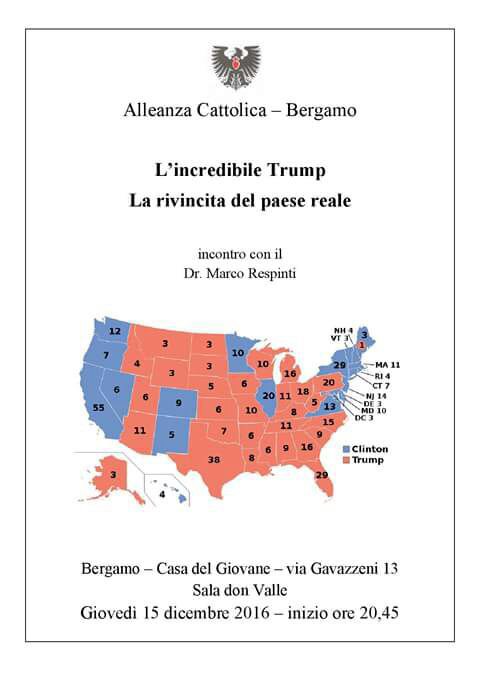 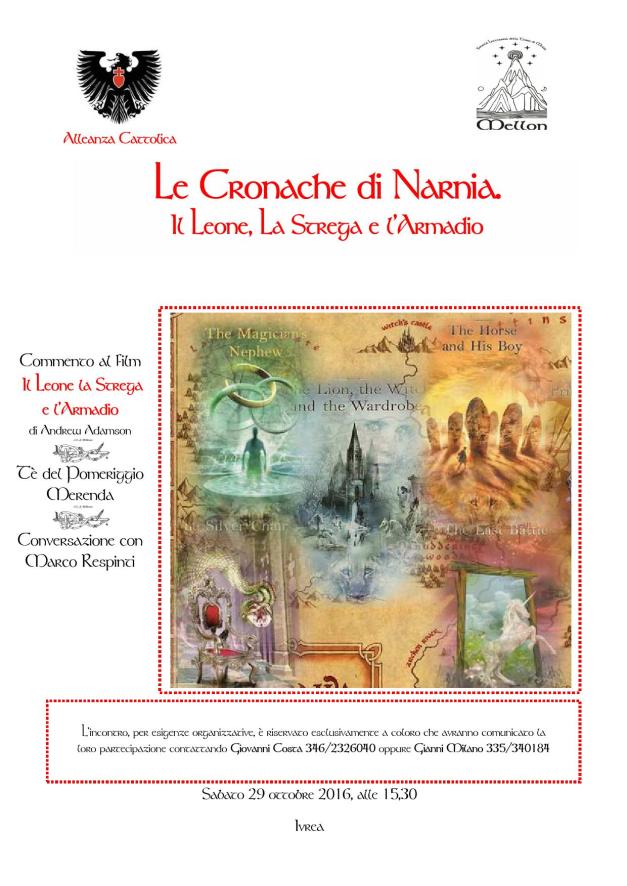 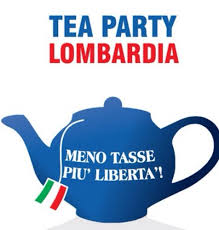 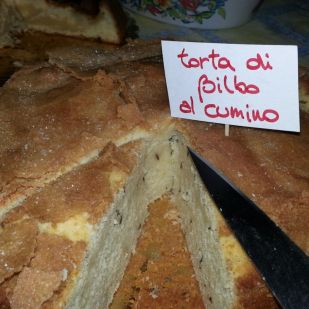 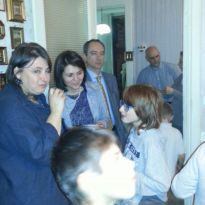 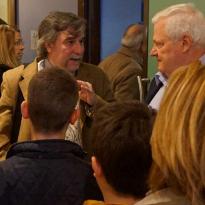 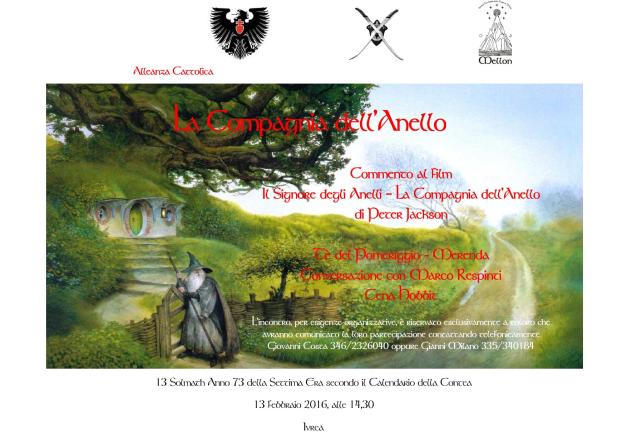 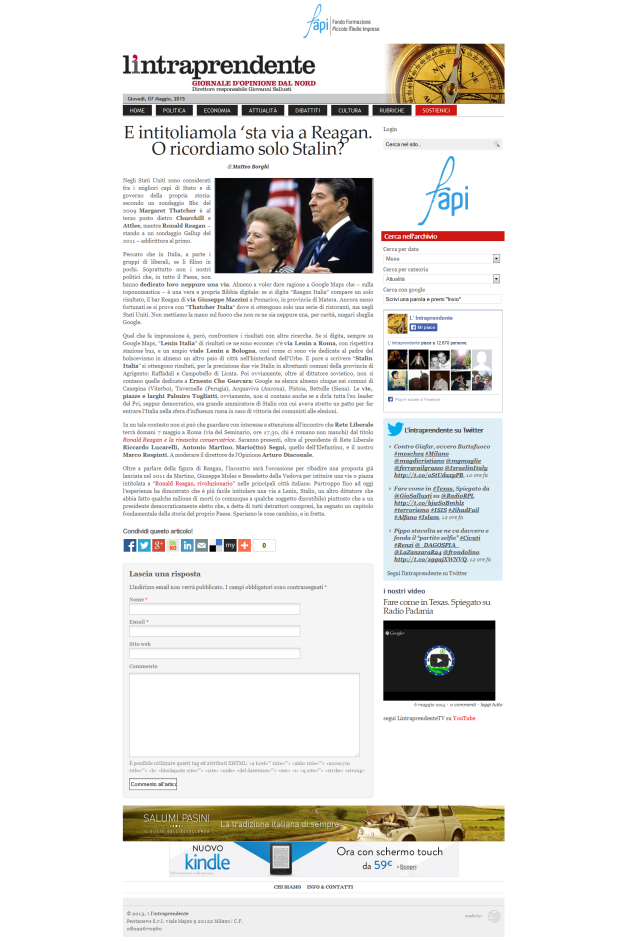 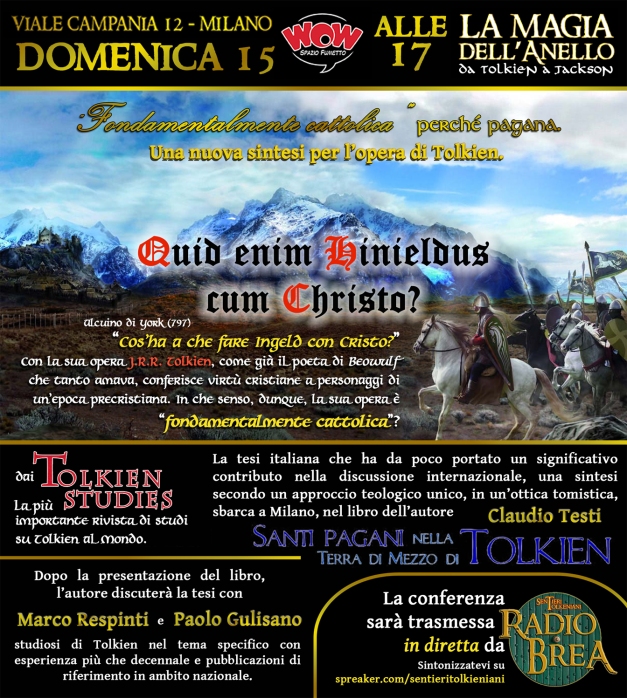 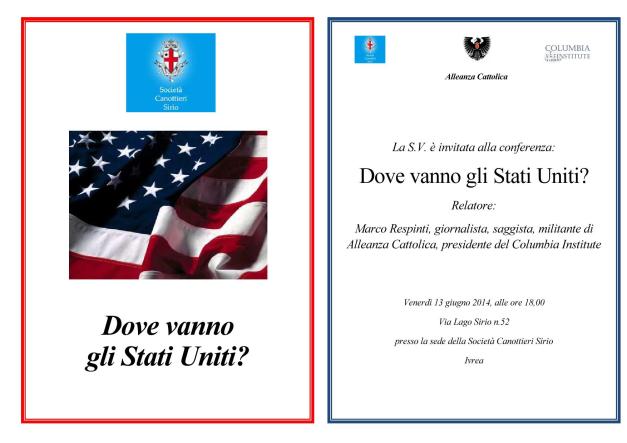 Civility and friendship at dinner in D.C.

Now, at 18:30 local time (here it’s still January 25, in Italy it’s already January 26, 4:30 in the morning), I am going to enjoy the exquisite company of Mr. Howard Segermark, a veteran Conservative in D.C., and his fine guests at a dinner in honor of your servant, in my capacity of President of the Columbia Institute, Milan, Italy. We will discuss the 39th March for Life of this morning in Washington,. D.C., Italian politics, the future of Western civilization, and a variety of good topics while tasting good food, good wines, and good cigars.

Now, at 13:30 local time (19:30 in Italy), I am going to participate in a meeting of Christian leaders in Washington, D.C., addressing them on the state of religious freedom in Europe in my capacity of President of the Columbia Institute, Milan, Italy.